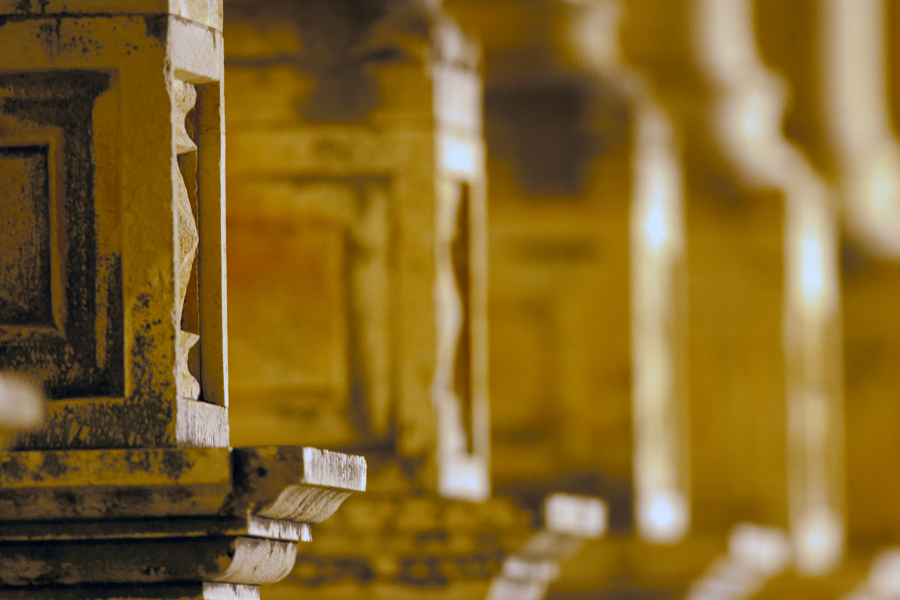 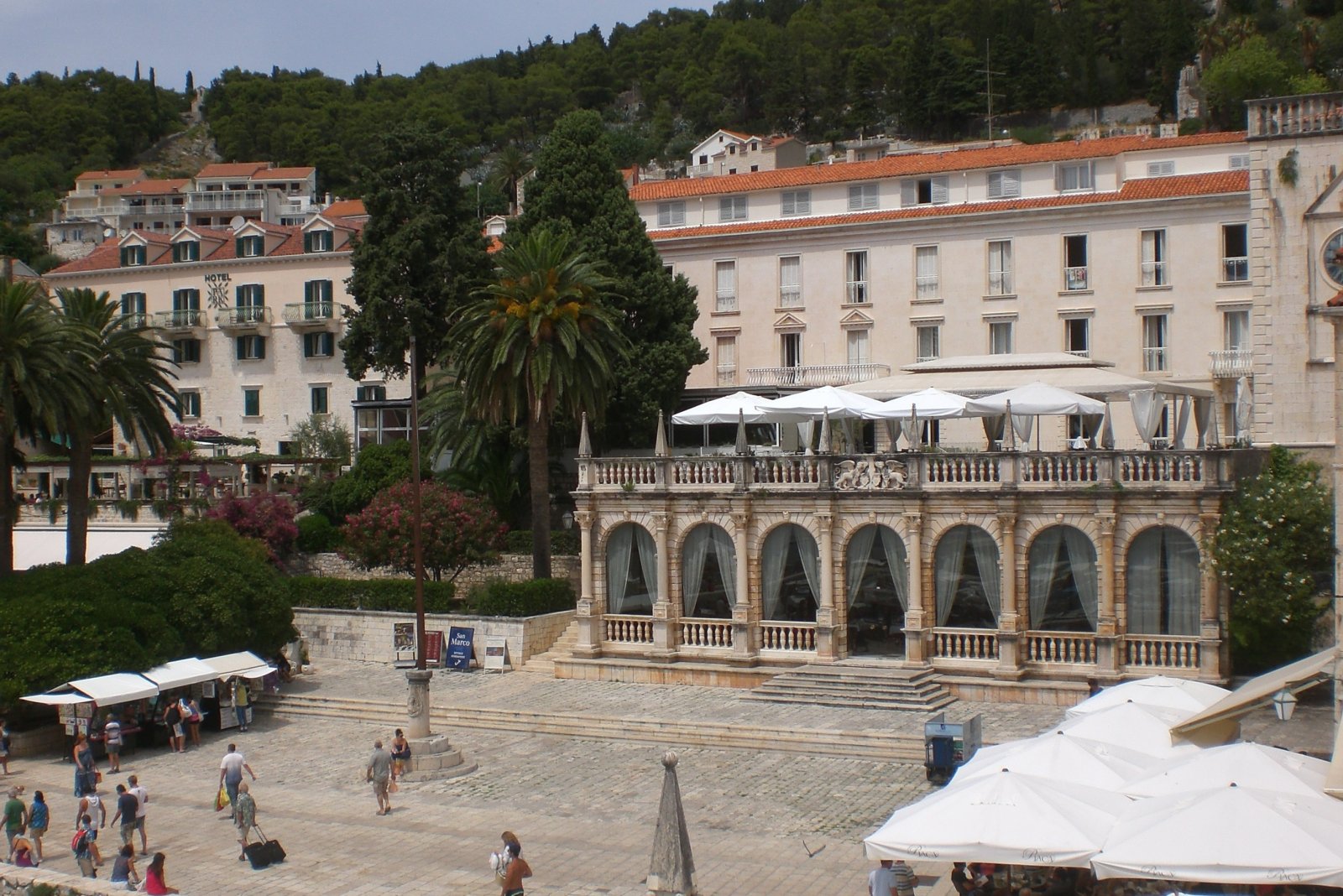 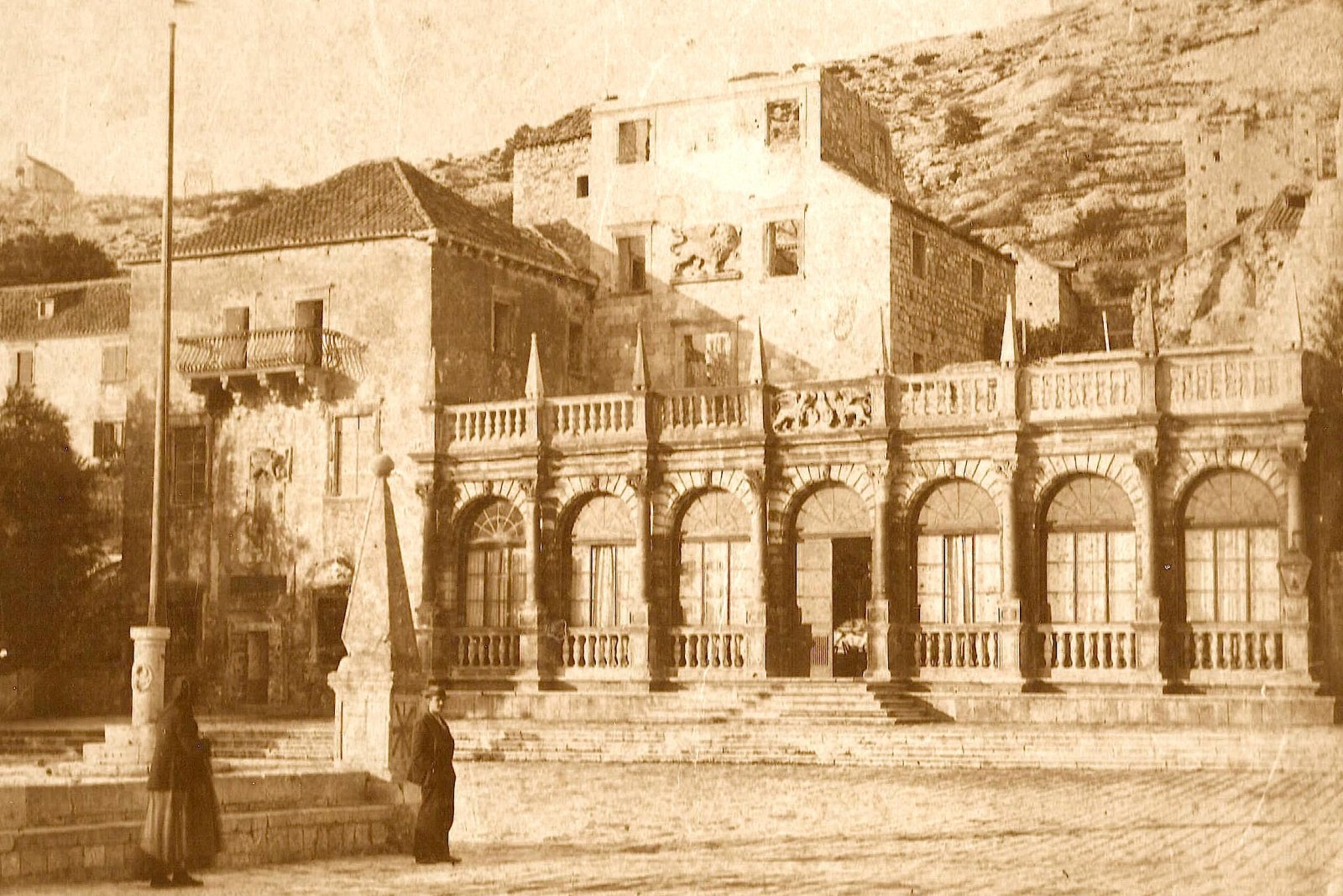 The first Croatian Loggia in Hvar was first mentioned in 1289 and referred to again in the Statute of Hvar in 1331. Its location and appearance, however, remain unknown. The construction of the new loggia began in the 15th century and was completed in the 16th century. During the Turkish invasion in 1571, the building was severely damaged by fire but later restored. The elegant façade with its miniature-like obelisks was created by the Late Renaissance master Tripun Bokanić in the early 17th century. During the Venetian rule the loggia served as a courthouse. Public auctions for collecting tax and customs revenues also took place in this building. At the beginning of the 20th century, the once adjacent Governor's Palace gave way to the spa hotel "Empress Elisabeth". The loggia now served as spa salon, café, reading room, and dance hall and was the meeting place of Croatia's social elite.