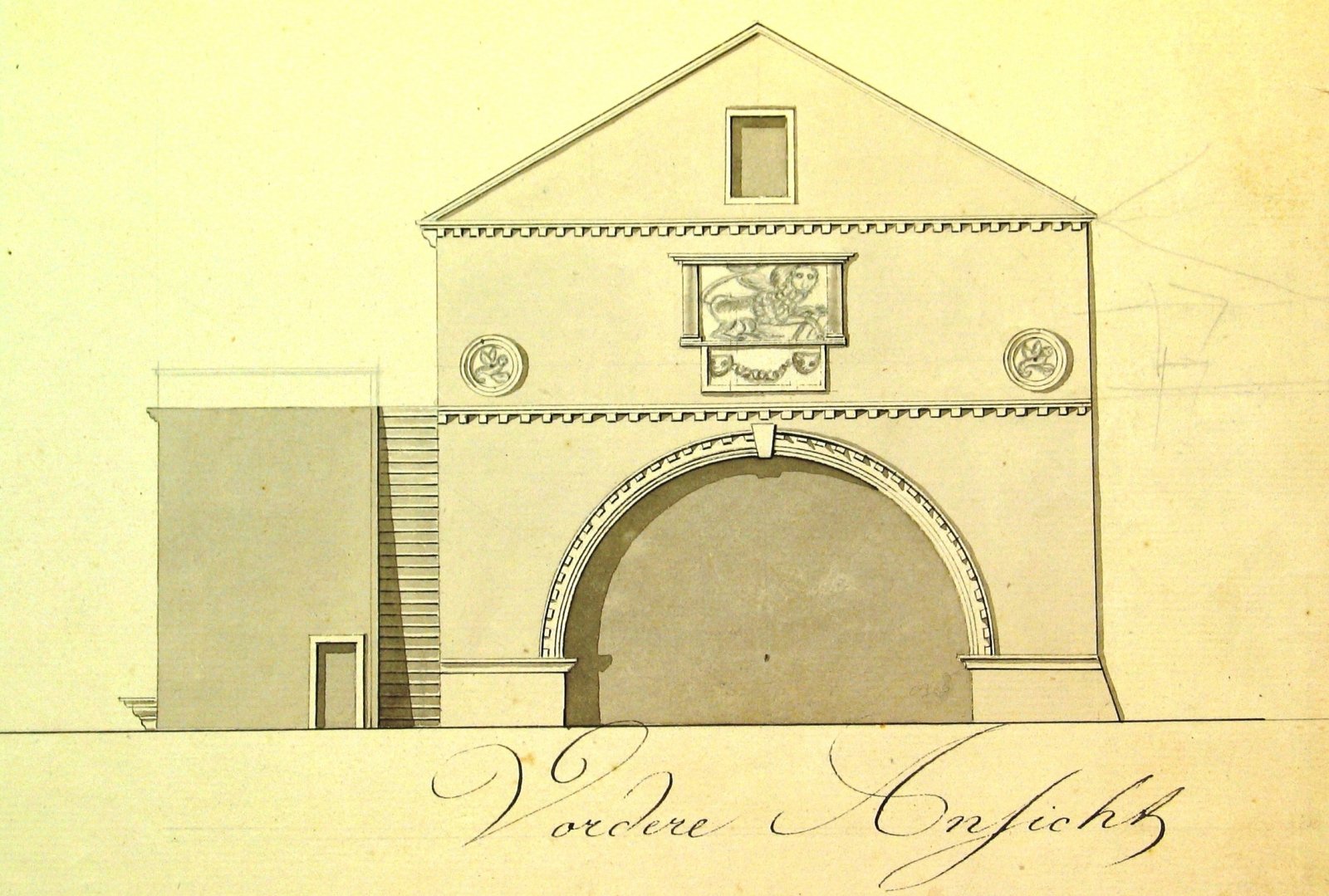 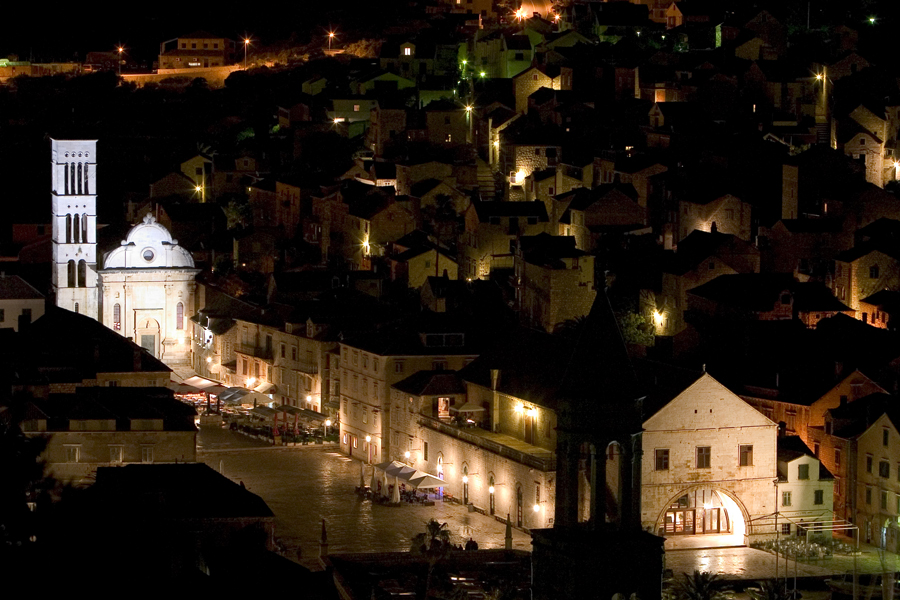 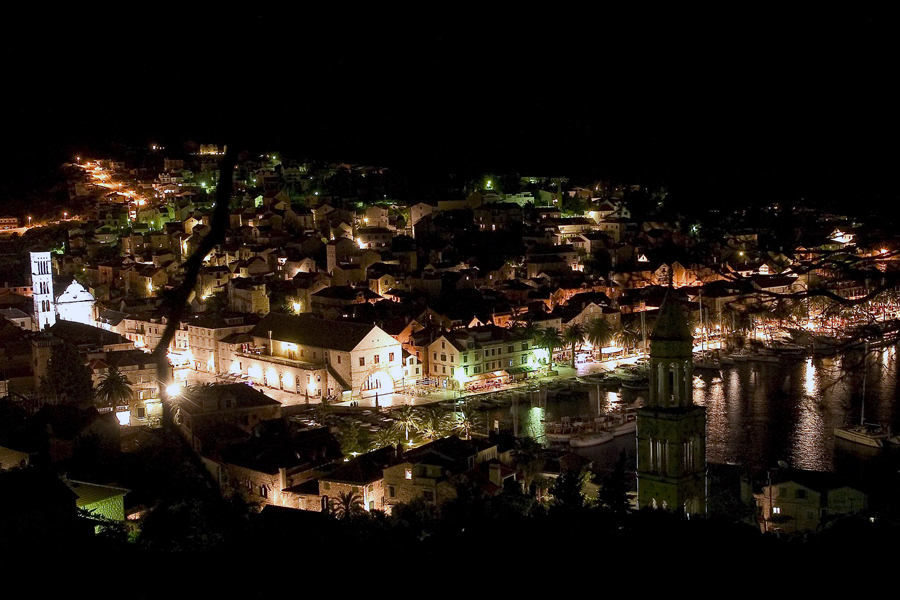 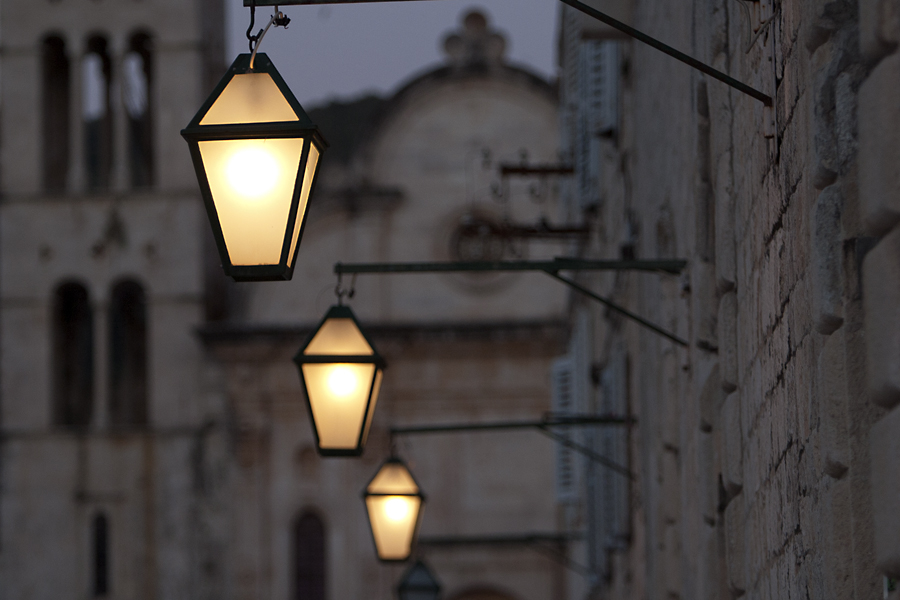 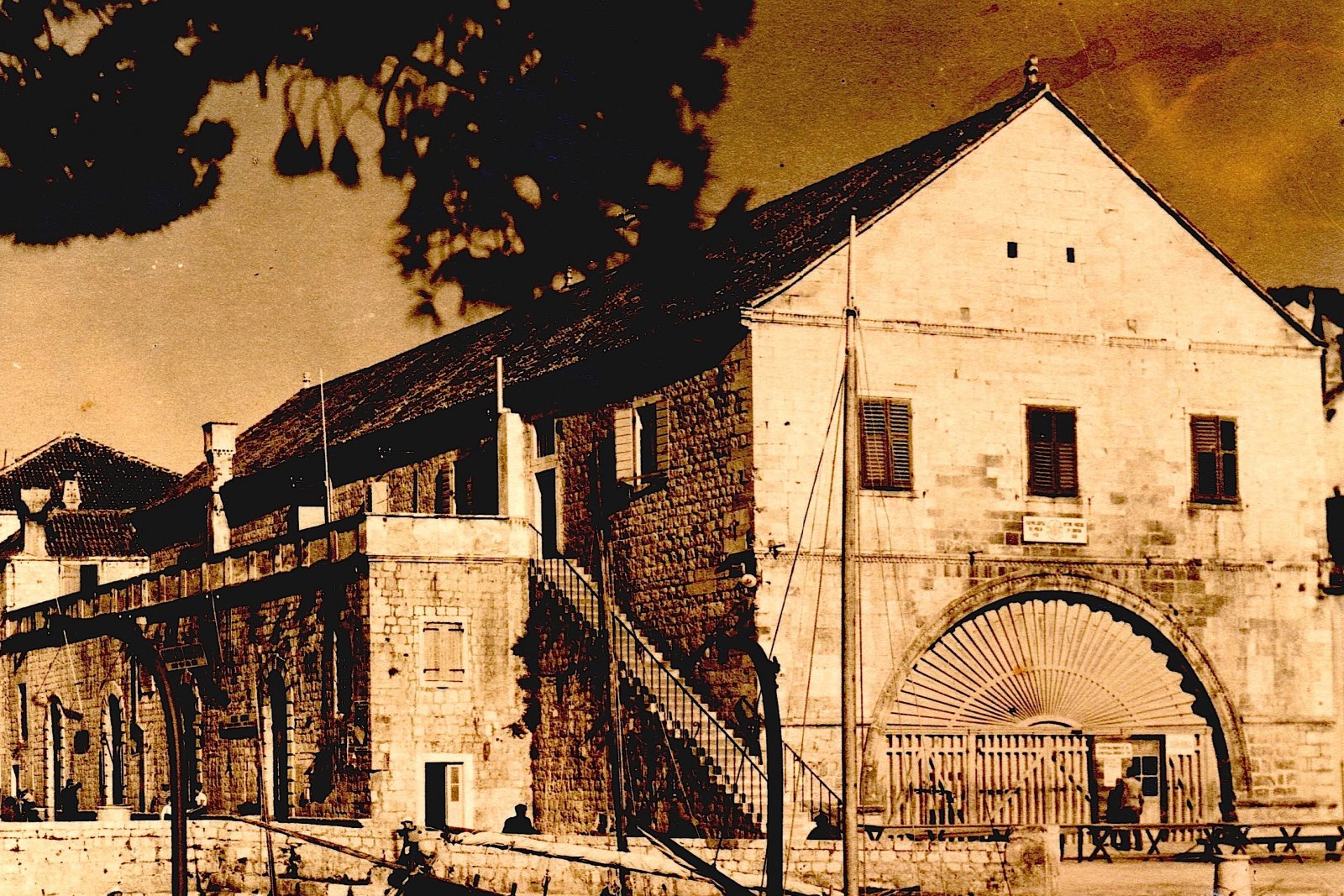 The most important public building of Hvar was built after 1292 by order of Venice. The Arsenal must have been completed by 1331 when it was first mentioned in the Statute of Hvar as a finished building serving as a shipyard for galleys. The first building of the 13th century became dilapidated over time and was replaced by a new one in the 16th century. This building did not last long; it was burned down by the Turks in 1571. The Arsenal received its present look in 1611 when it was restored and expanded during the reign of Prince Pietro Semitecolo. The "Fontik", a hay store, was added to the north side of the Arsenal in 1612. The Belvedere, a terrace above the Fontik, led to the theatre. In the 19th century the façade was partially changed and received its present appearance.