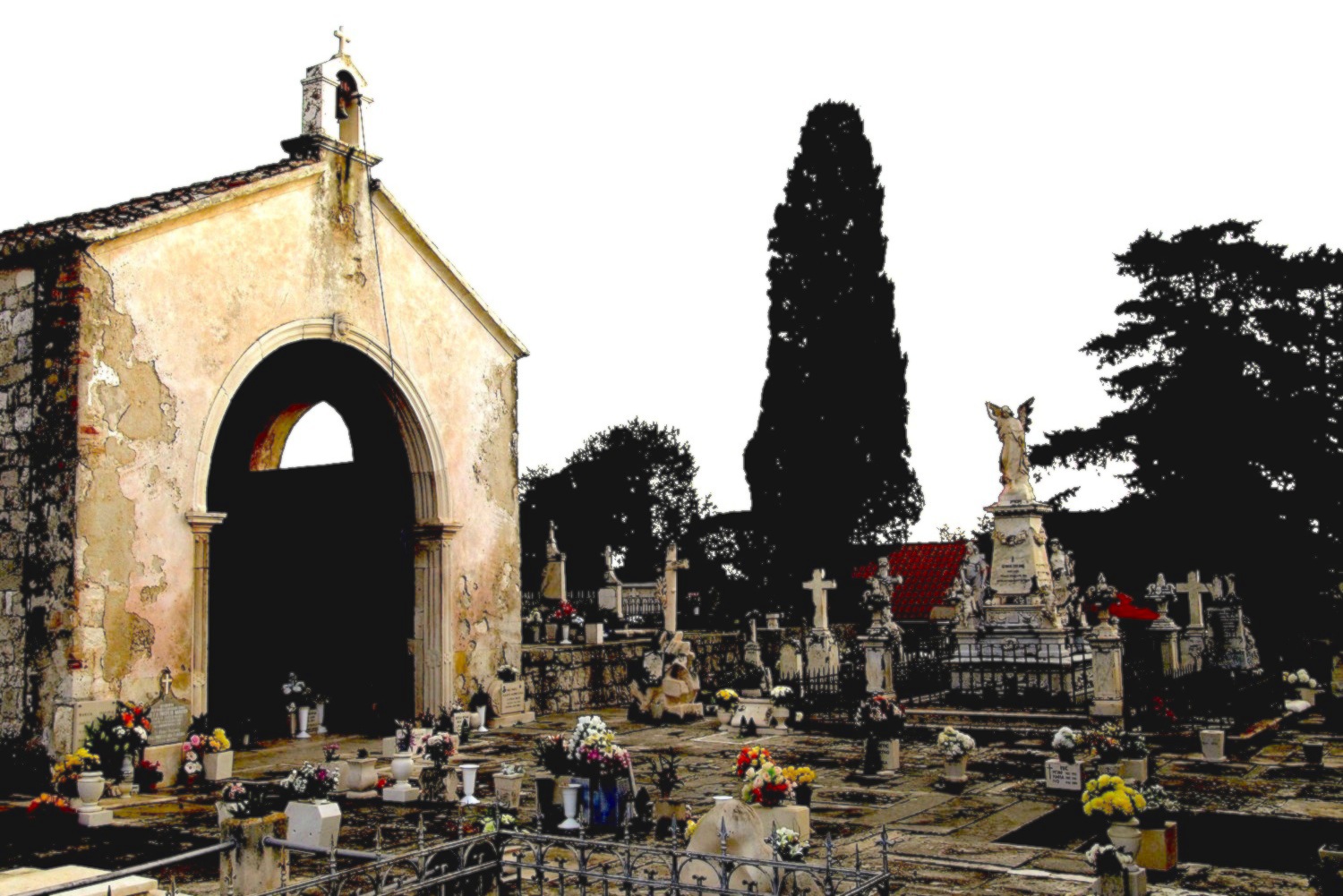 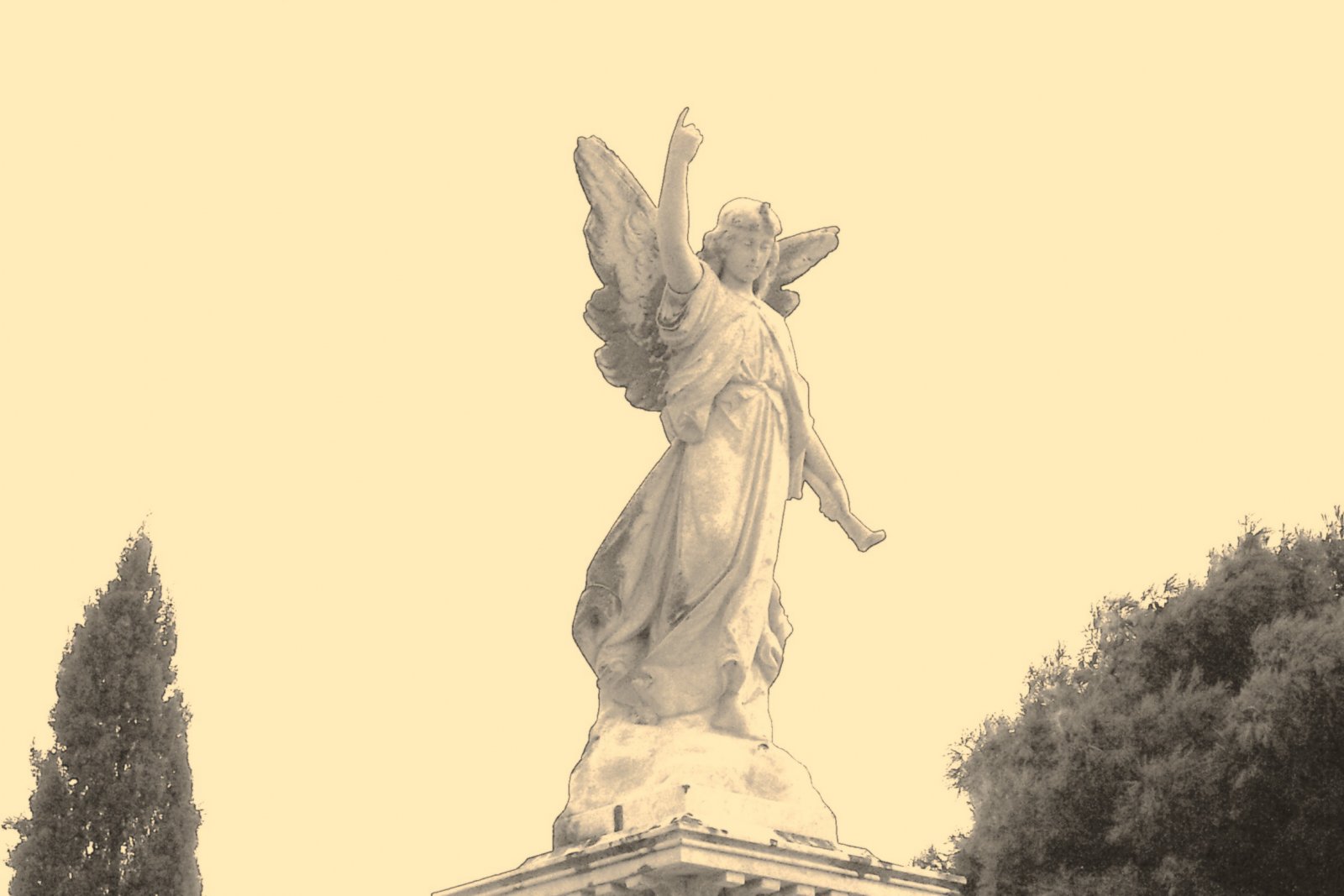 The first church of St. Nicholas was built at the end of the 14th century or the beginning of the 15th century. Today's cemetery gate stands in the place of the former church portal. The Augustinians came to Hvar in the 15th century and built a monastery next to the already existing church of St. Nicholas. It became the centre of the order until its dissolution in 1787. The church and monastery were demolished during the French administration (1806–1813) and the remains were used for building the Baterija fortification on Križni Rat. The construction of the city cemetery on the ruins of the church and monastery was decided in 1849. During the cemetery construction the remains of St. Nicholas' church were restored and they have been preserved to this day.