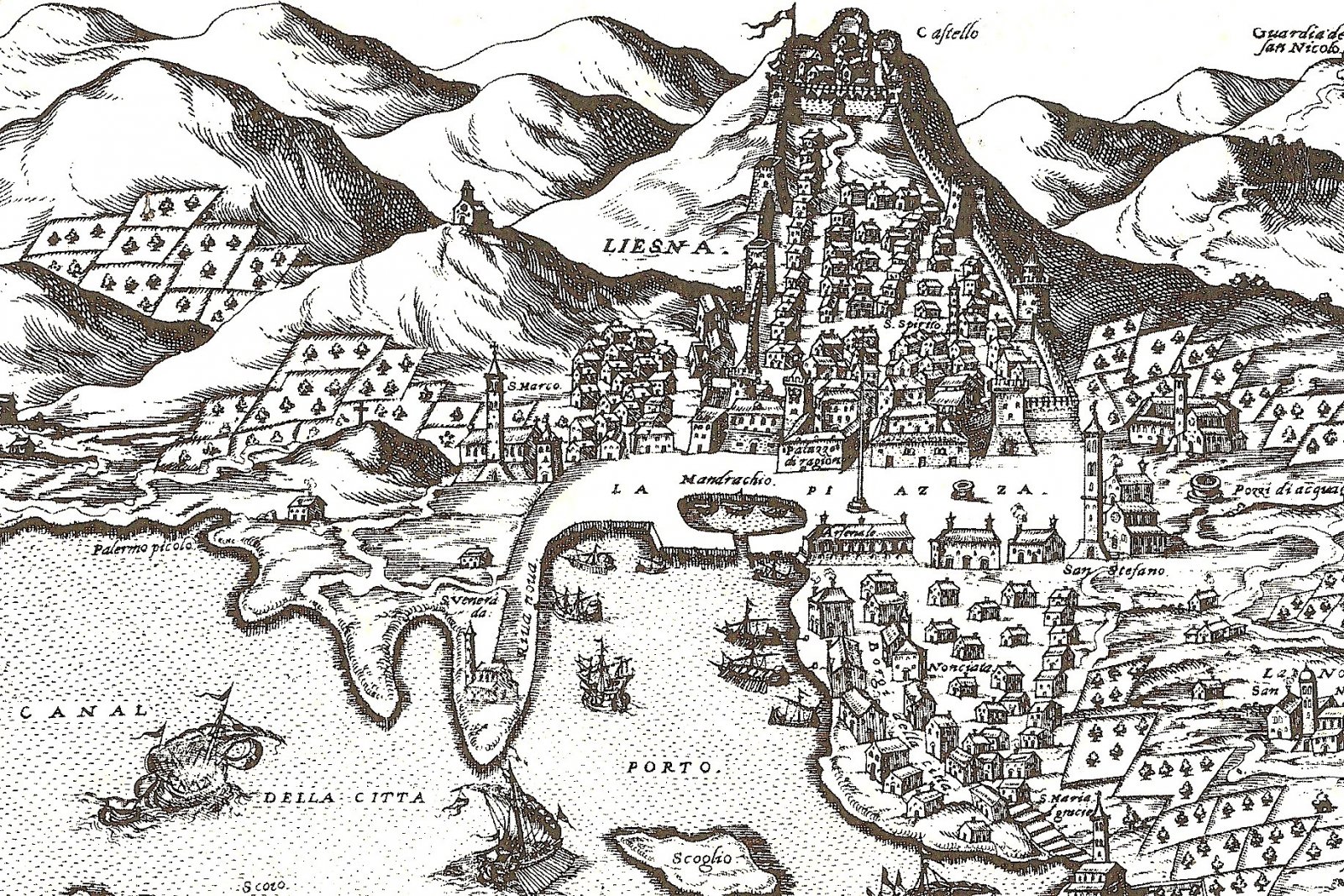 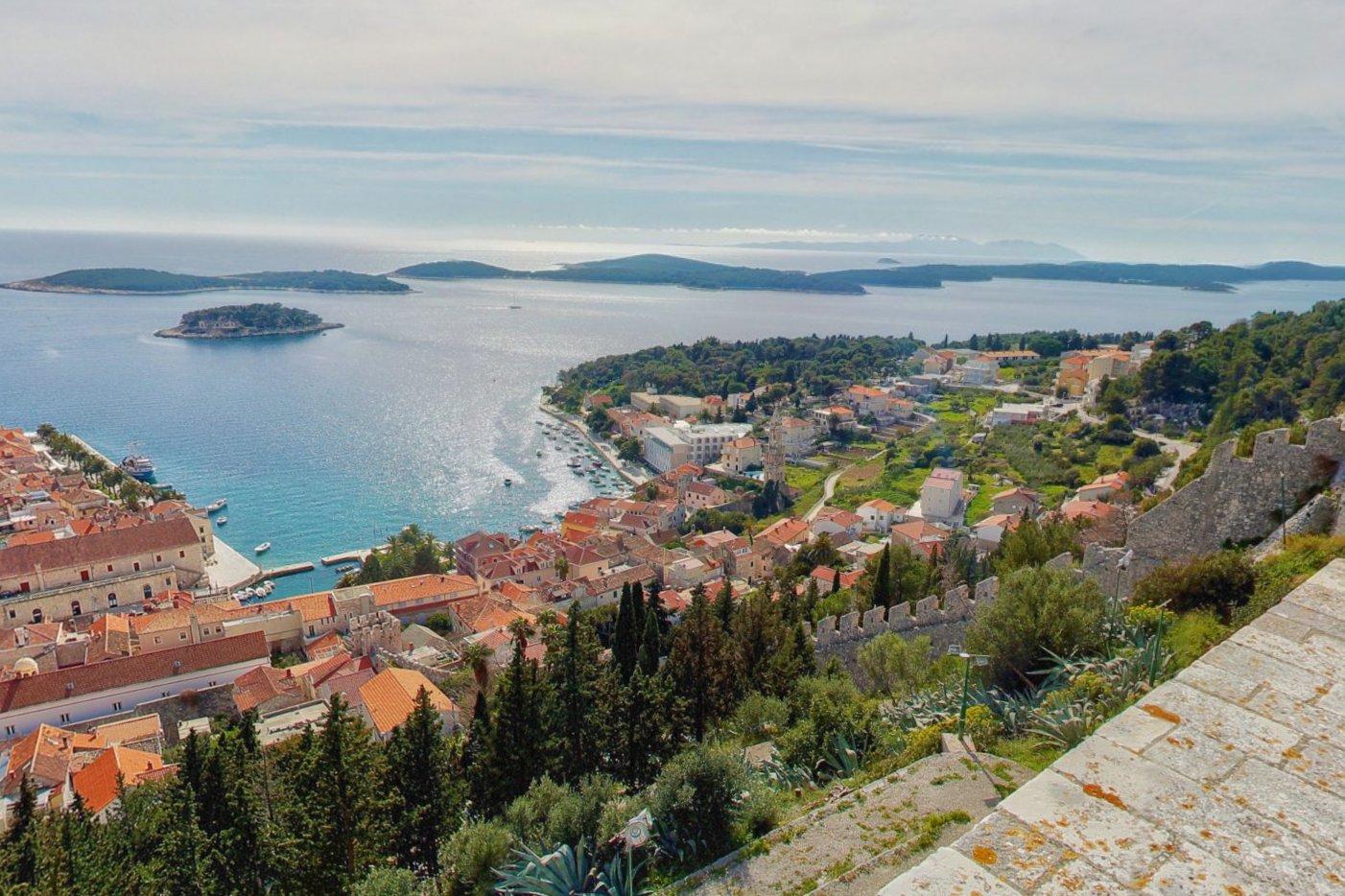 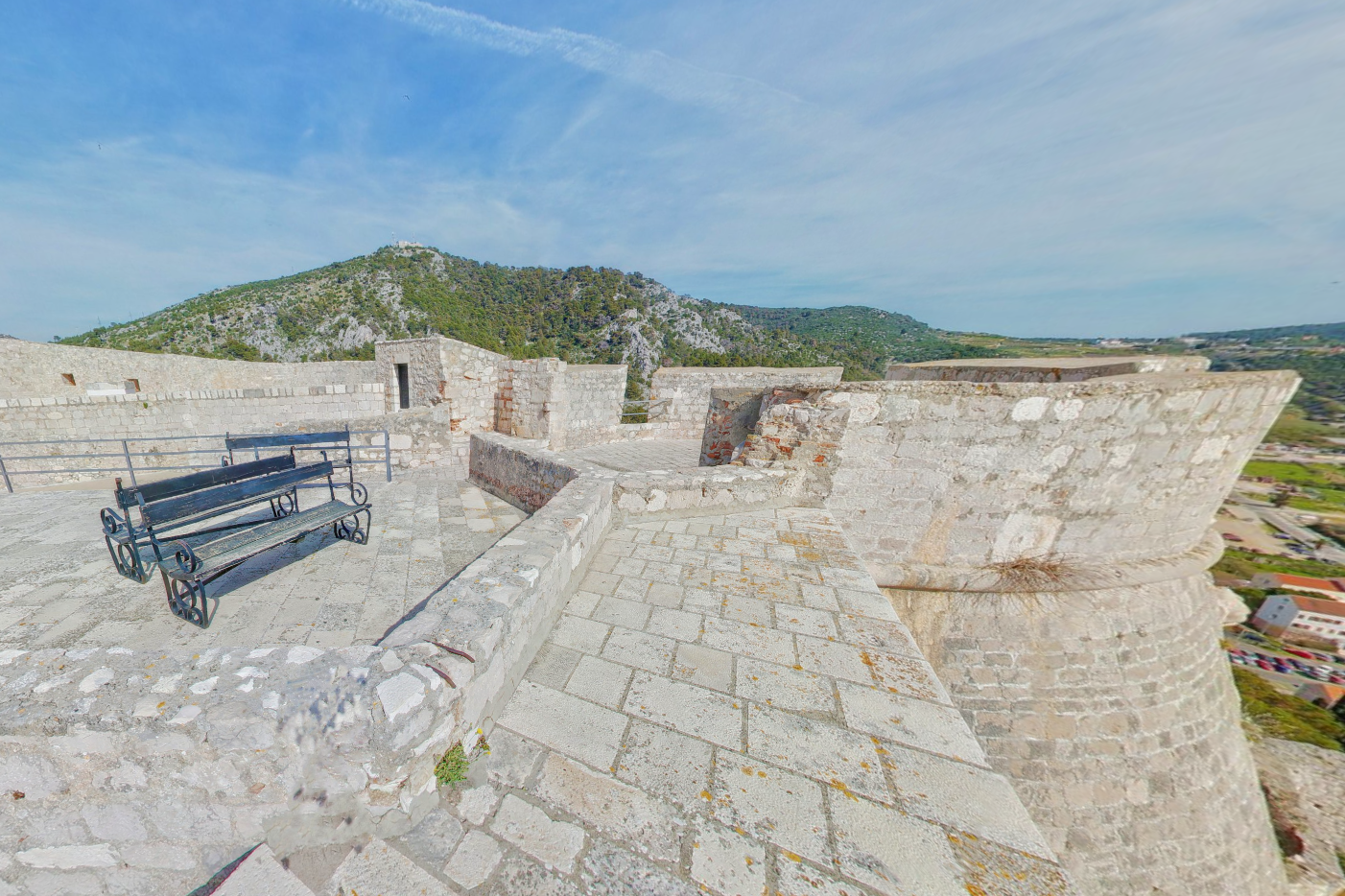 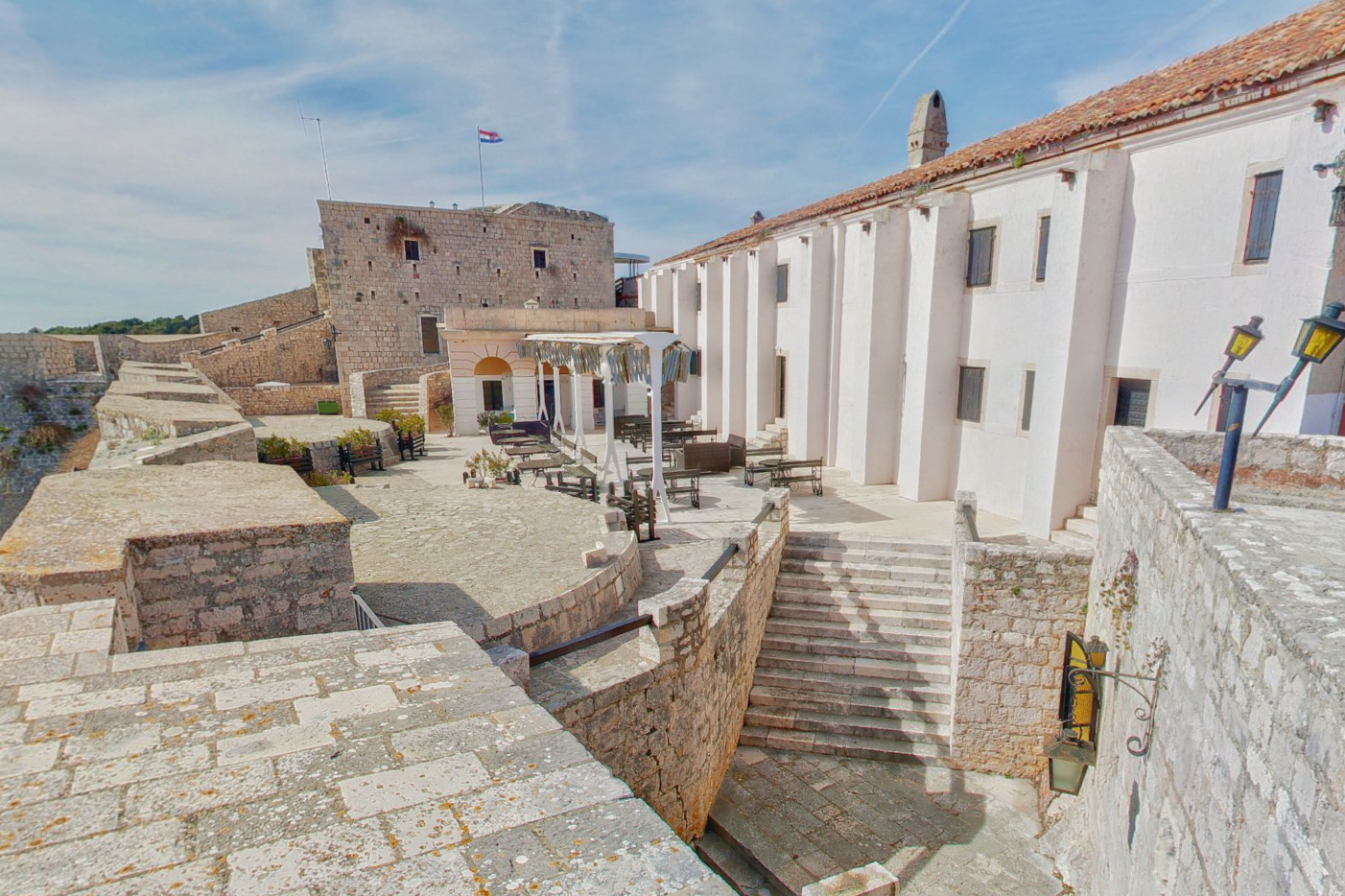 Together with the city walls, the fortress forms an imposing stronghold. Its construction began in 1278, when Hvar was under Venetian rule. Archaeological finds however suggest that fortified constructions may already have existed in earlier times. In 1551 a new fortress was built on the site of the ancient fortification. Twenty years later, during the devastating attack by the Turks in 1571, the local residents found shelter and protection within its walls. The building was severely damaged by an explosion in 1579 after a thunderbolt had struck the gunpowder depot. It was not restored until the early 17th century under the reign of Prince Pietro Semitecolo. The Baroque bastions were also built during this period. Under Maria Theresa, the Austrians were the last to add barracks to the building in 1775-1776. Today, the fortress also houses a small museum with an amphora collection. 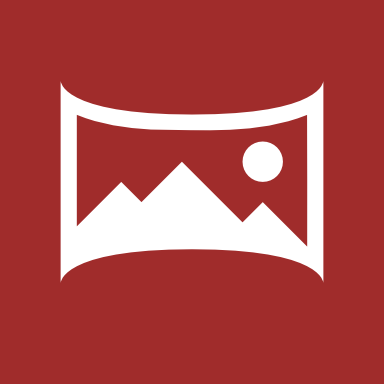