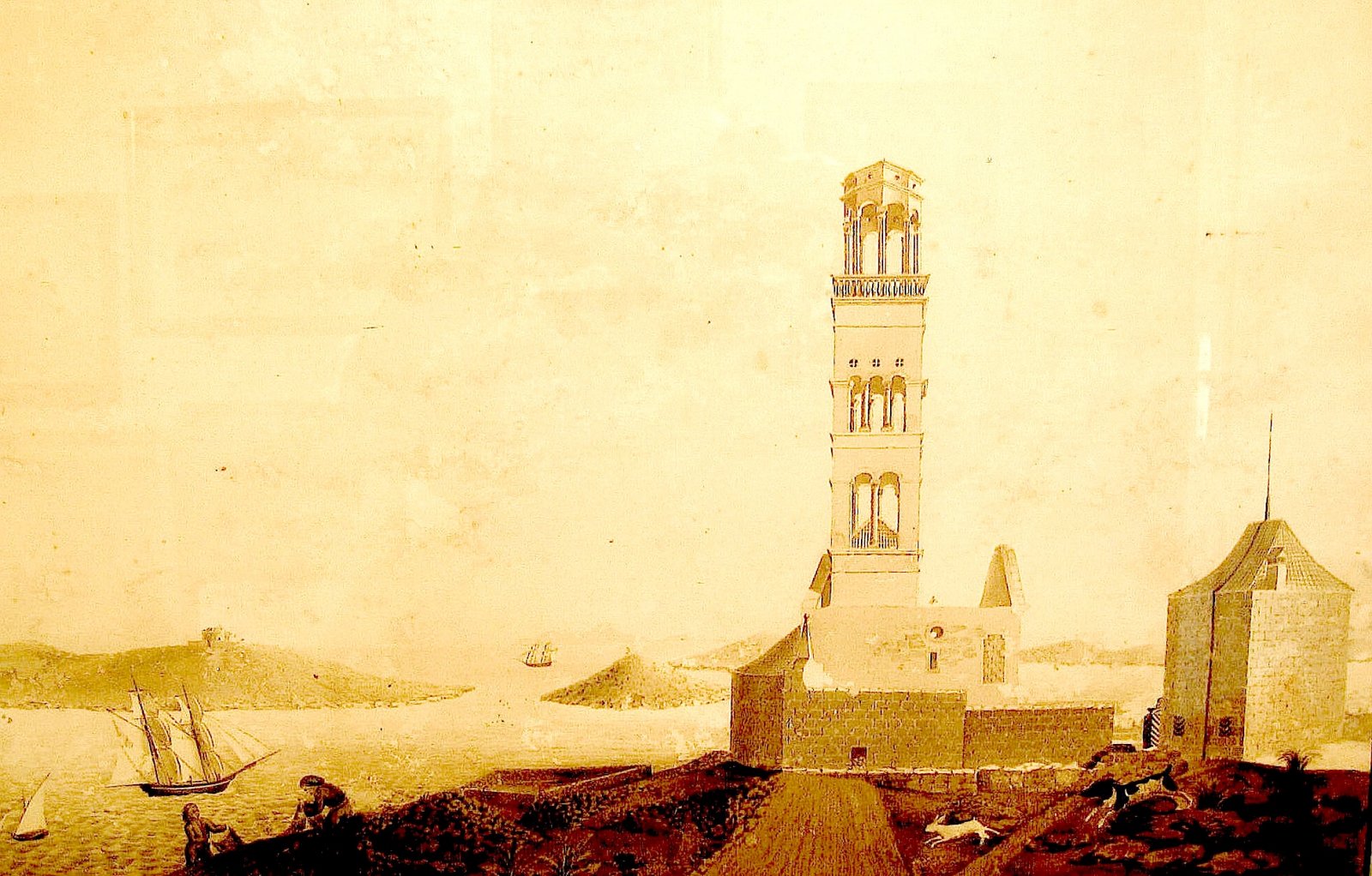 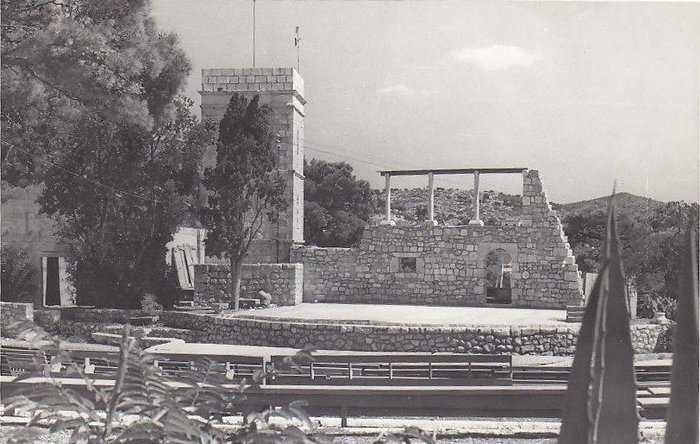 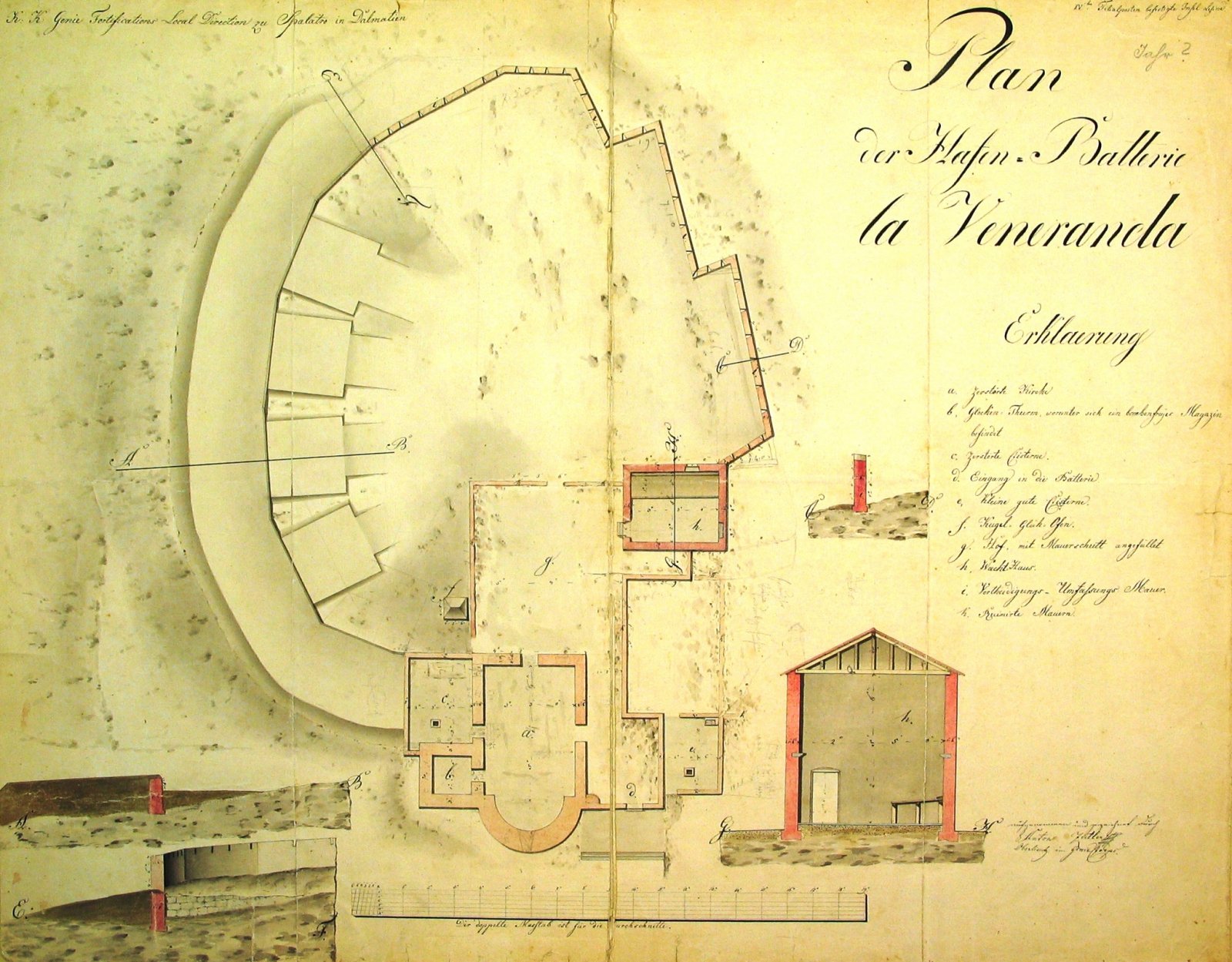 The church was built in 1561 for the needs of Greek Orthodox sailors who were in the service of Venice. On the initiative of the Croatian Bishop Girolamo Priulija a Catholic altar was built next to the Orthodox altar in 1685. The Catholic altar, dedicated to St. Francis, was specially tended by a Roman Catholic priest. The church and the monastery were damaged during the Russian bombardment in 1807. The building complex lost its religious purpose when the French turned it into a fortress in 1811. Later, the Austrians also used the walls as fortification. In 1858, the famous scientist Grgur Bučić established one of Croatia's first weather stations on this site. In the second half of the 20th century, the complex served as an outdoor cinema. Today, Veneranda is a multimedia centre and nightclub.