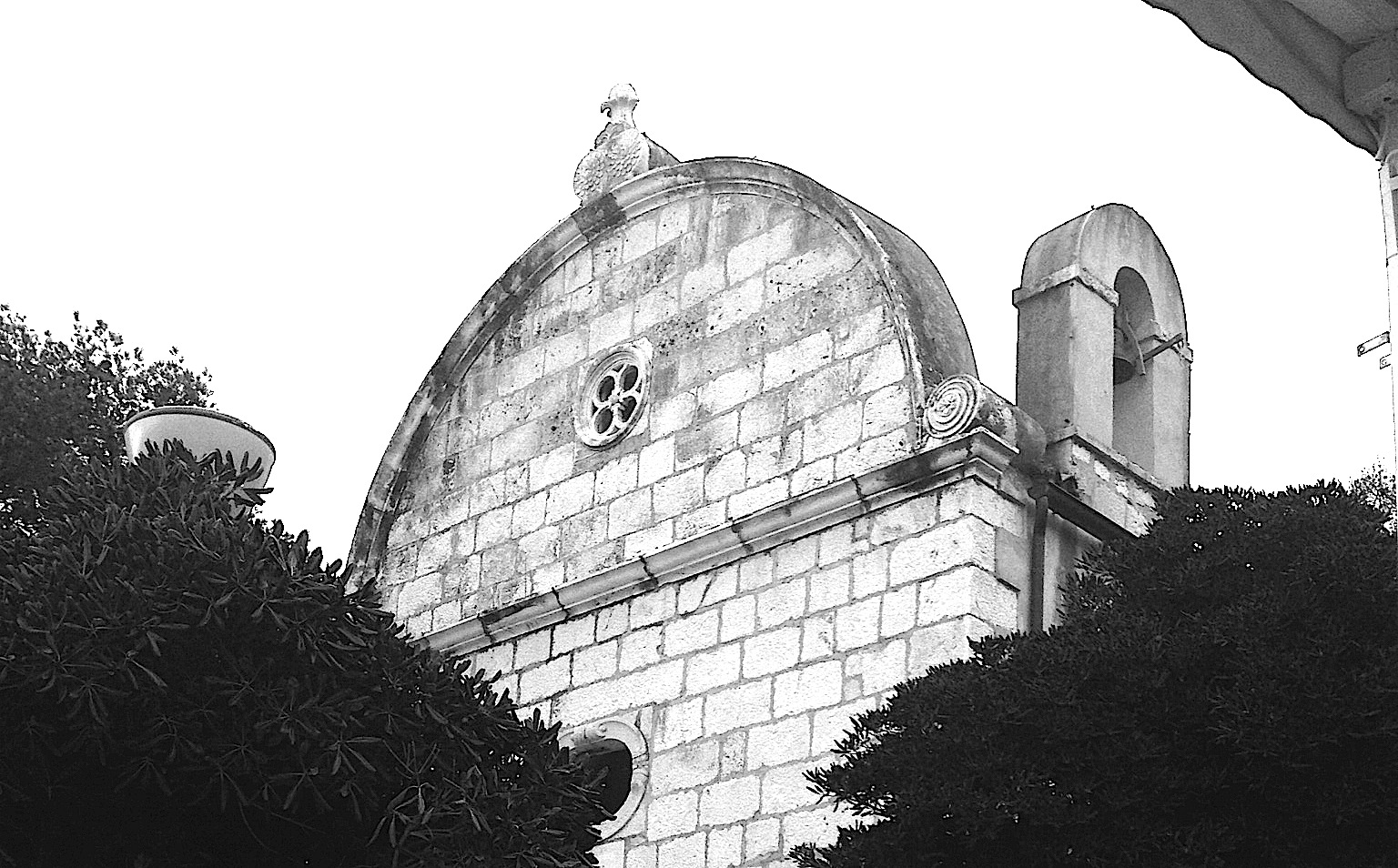 The small church of Stella Maris (Star of the Sea) is situated on the coast. It was constructed by local builders on the site of the former Church of St. Josip (Joseph) in the early 19th century. During the French administration (1806-1813) it lost its original purpose and became a warehouse. Later however, the church regained its sacred designation. The façade with its semicircular gable bears Gothic and Renaissance features. A Baroque altar of Mary, Mother of Consolation, once part of the church of the Augustinians, dominates the interior.