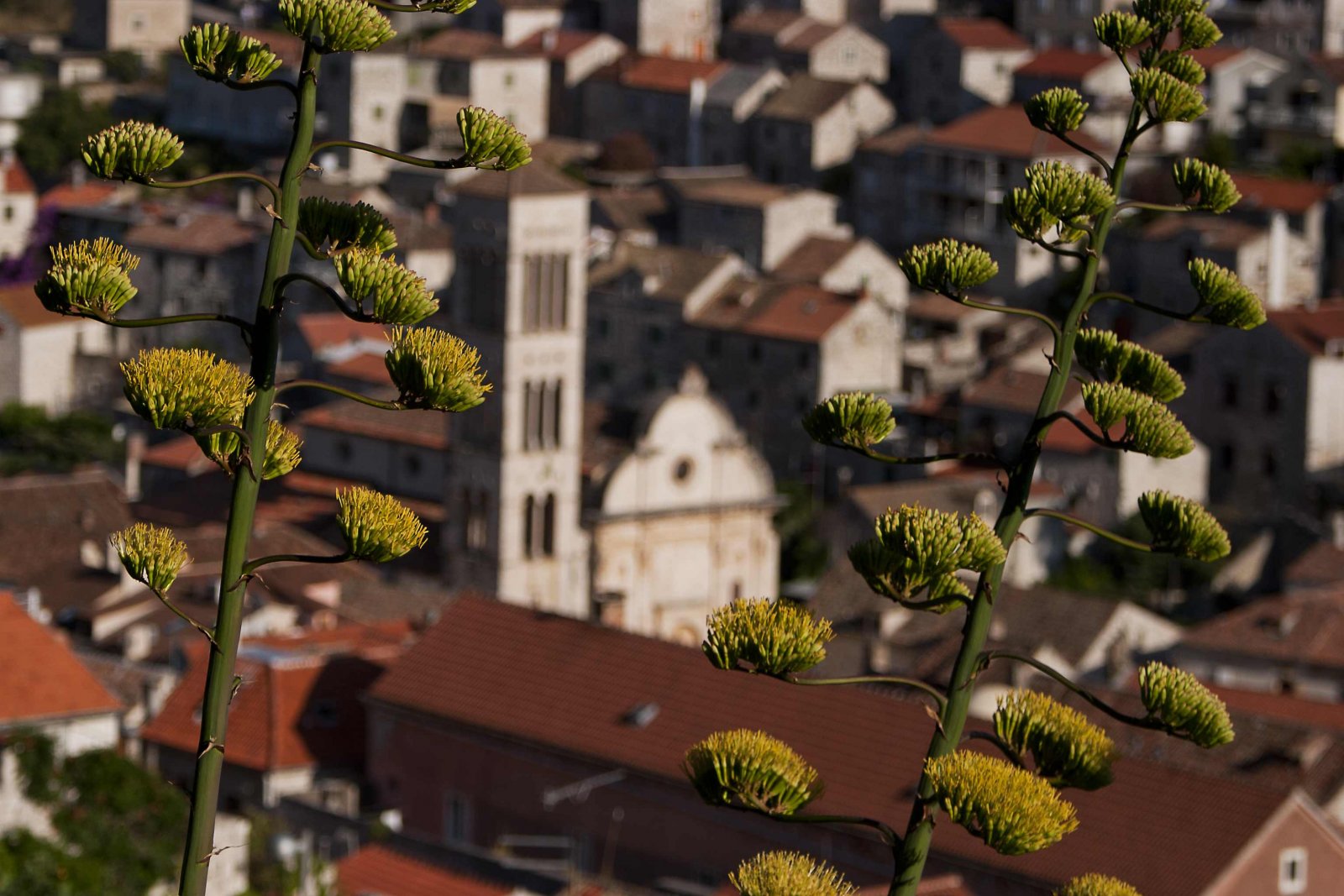 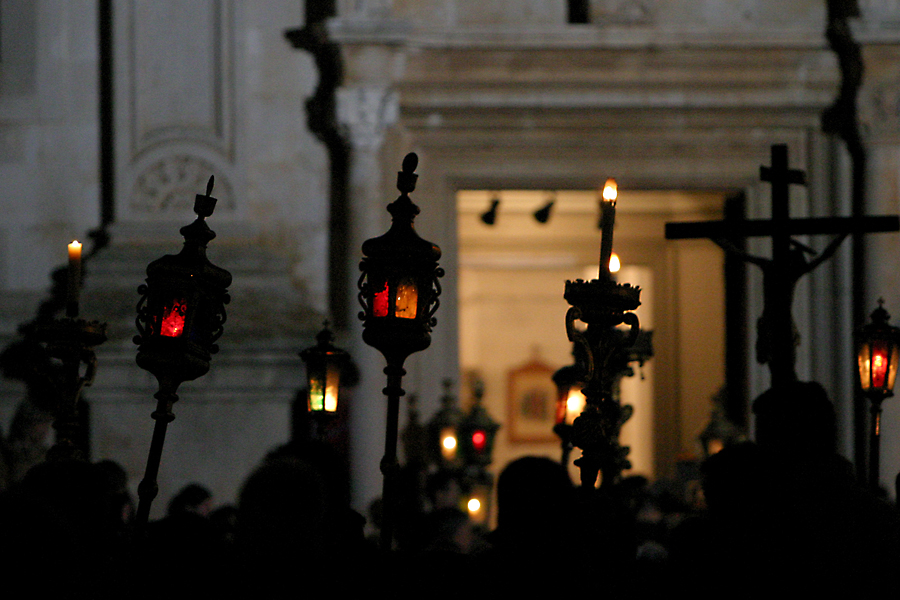 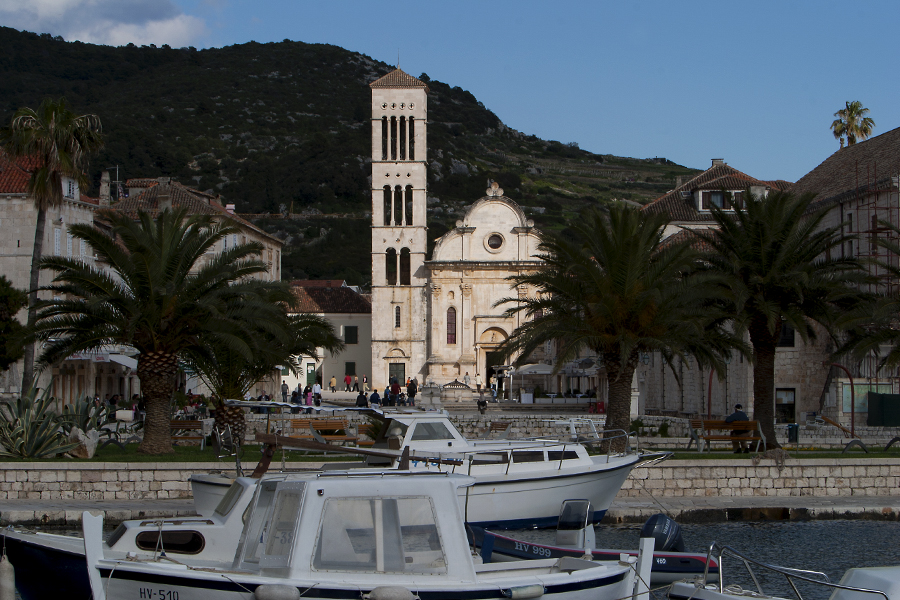 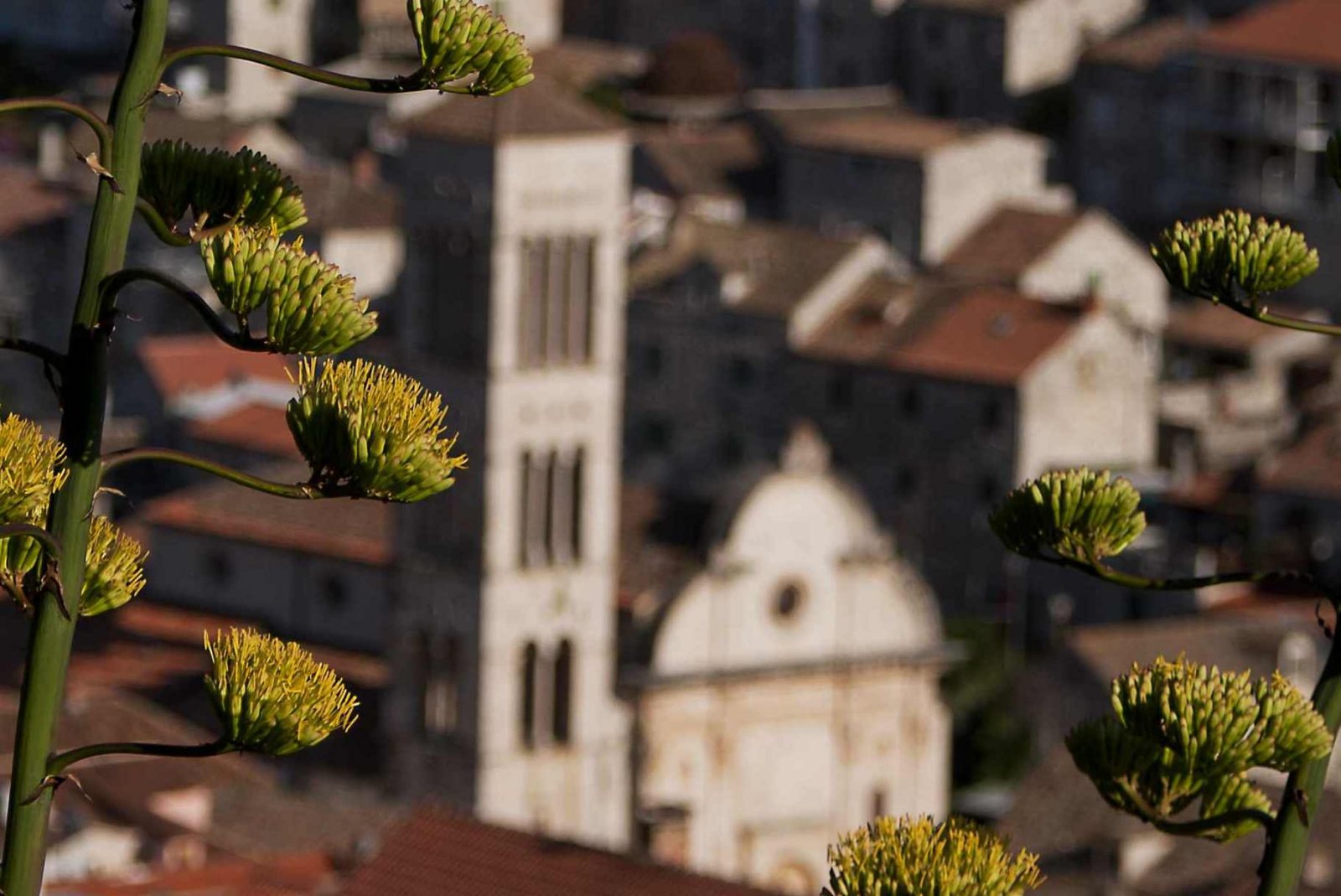 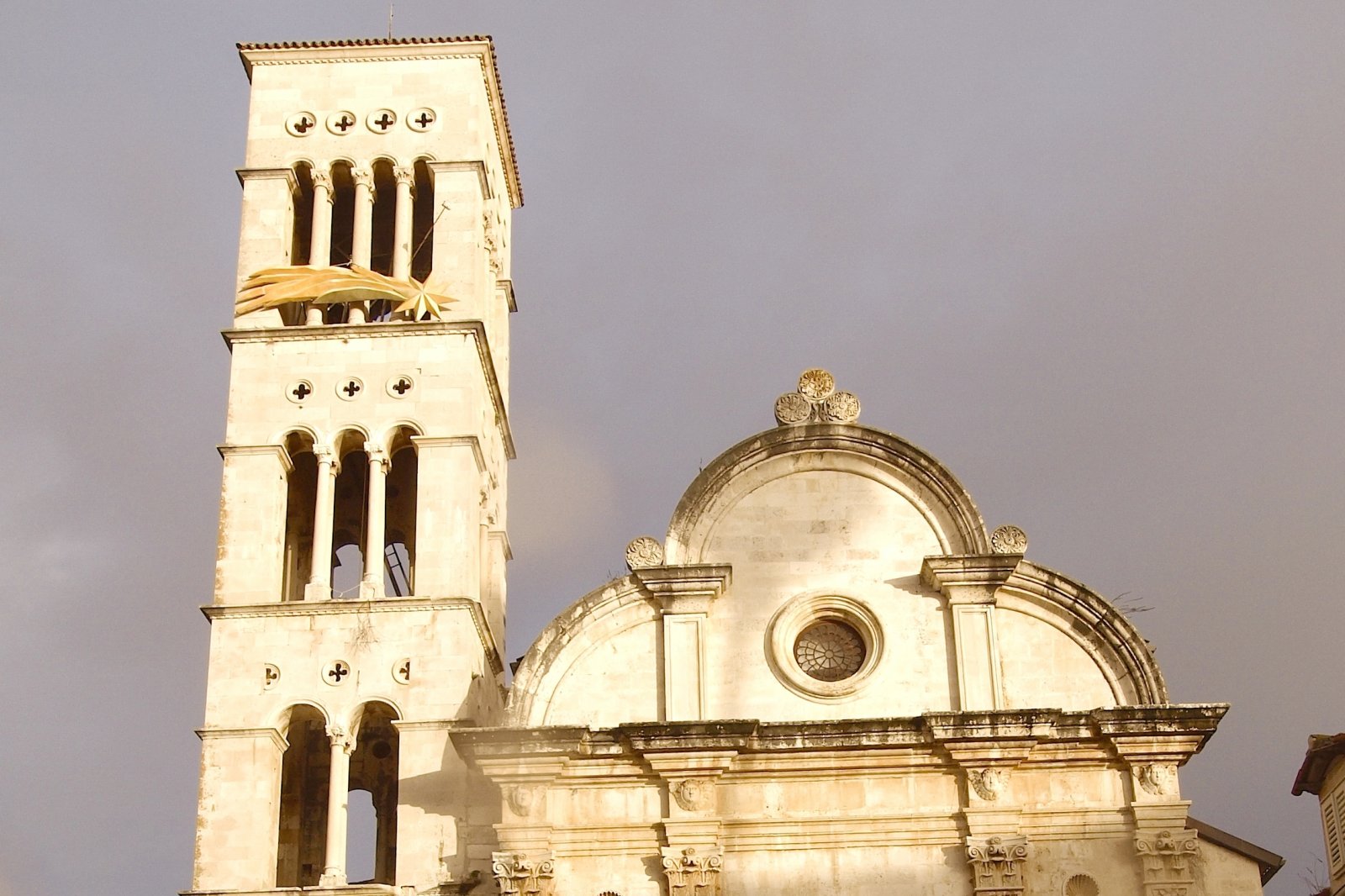 The cathedral is dedicated to St. Stephen – the pope, martyr and patron saint of Hvar. It stands in place of the former Benedictine monastery of St. Mary of Lesna which became a cathedral in the 13th century, when the bishopric was moved from Stari Grad to Hvar. The new cathedral building was constructed between the 16th and 18th century. The three-aisled basilica is equipped with a square shrine and a Renaissance sanctuary. The three-cornered gable of the late Renaissance façade symbolizes the Holy Trinity. The bell tower on the north side was created by local builders in 1549-1550. The church interior is dominated by altars and pulpits from the Gothic period. In addition, there are nine Baroque altars from the 17th century decorated with pictures by Venetian artists. The painting by Palma the Younger on the main altar is the most prominent.