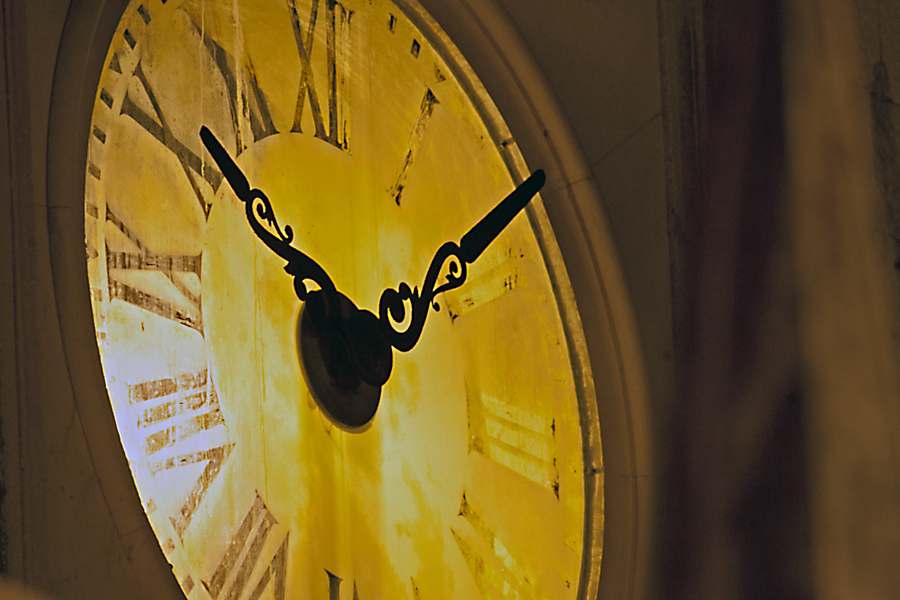 The Clock Tower, originally a part of the city wall, also belongs to the remains of the Governor's Palace, which was demolished at the end of the 19th century. The clock was installed in 1466 under the rule of Duke Venier. The tower also holds a bell from 1564, decorated with religious motifs.