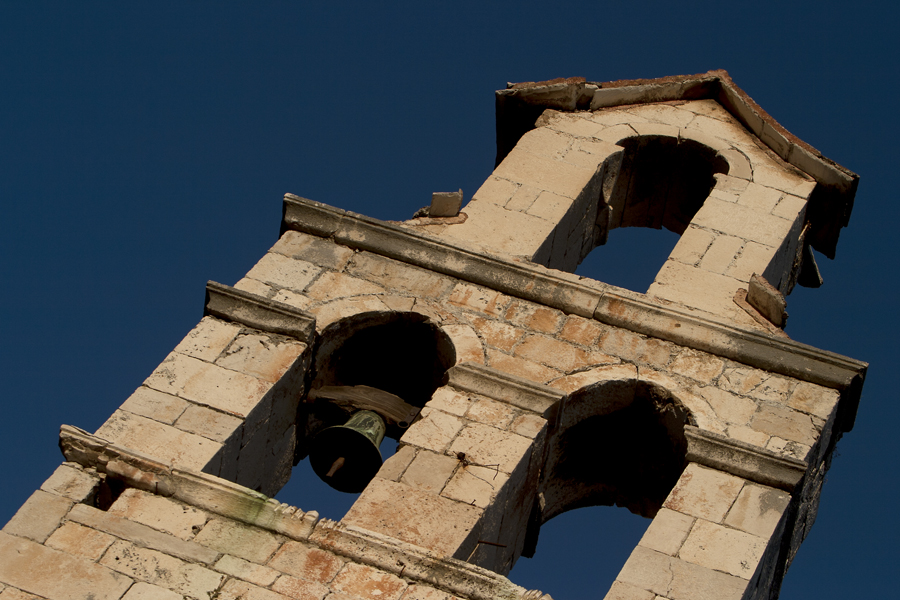 At the end of the 15th century, the Late Gothic Church of the Brotherhood of the Holy Spirit was built in place of a smaller church from the 14th century. The church was consecrated in 1493. The bell tower holds the oldest bell of Hvar, dating to 1487. The building served as main church for the residents of the nearby village Grablje who did not have their own place of worship until the late 17th century. The Brotherhood of the Holy Spirit was dissolved during the French administration and succeeded by the Brotherhood of St. Nicolas, founded in 1861. Inside the church is the altarpiece of "Our Lady with St. Nicholas" by the Italian painter Padovanino.