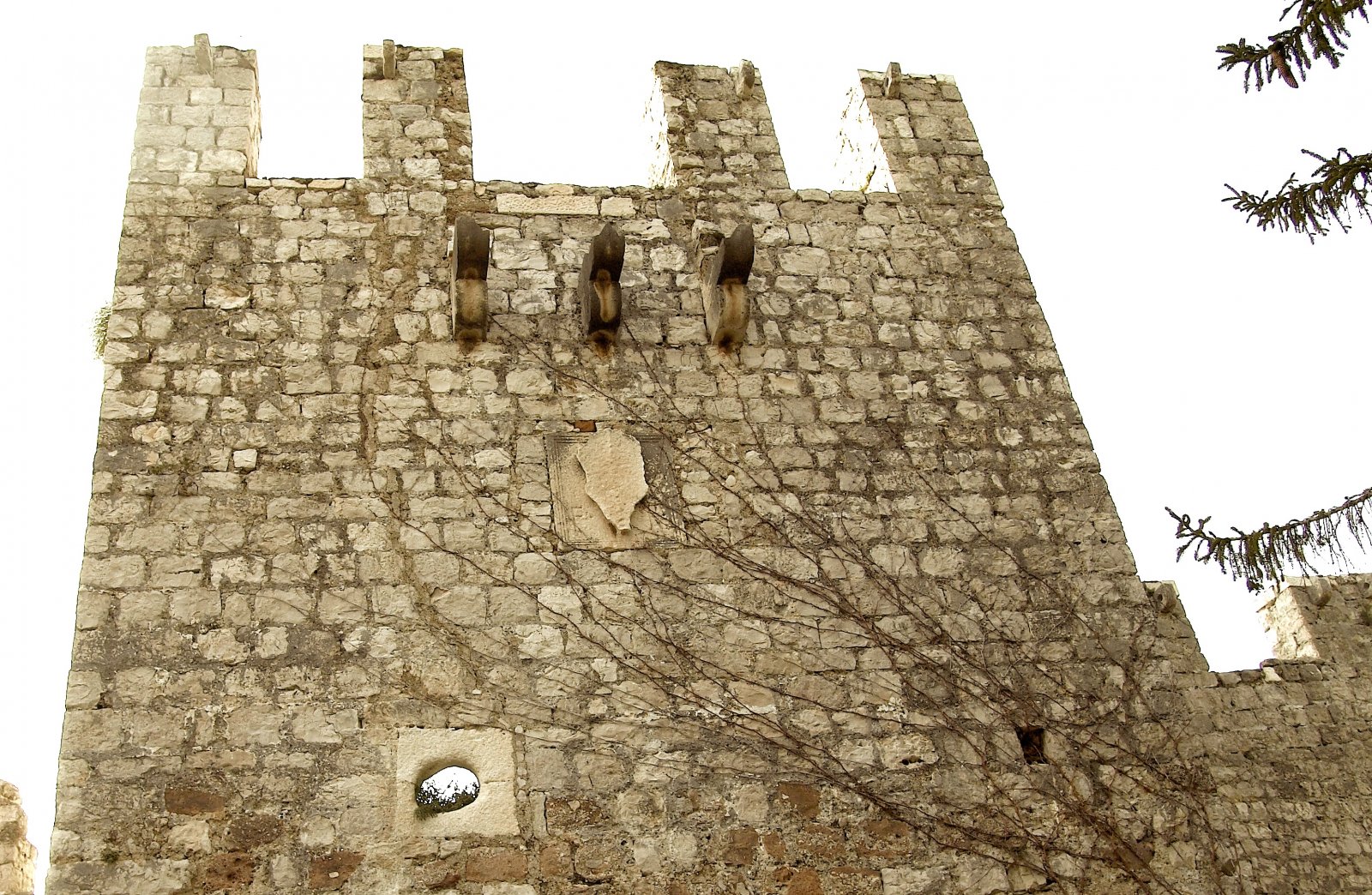 The North Gate was built in the 14th or 15th century after the construction of the city wall, which began during the 13th century, was completed. It was built into one of the wall towers. It is called City Gate (Gradno vrota) because it is the only gate that leads out of the city.